Have You Been to Ocean Grove?

A Poem About God's Square Mile

at the Jersey Shore... 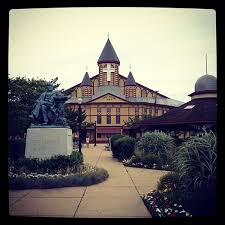 comes to life in the summertime

with its lighted Cross

do break the quietude now and then

with a gentle reminder

and there’s a pavilion

Folks can walk-in or walk by

and there’s a tabernacle

are what draw me

to this particular place

at the Jersey shore

is that many vacationers come

not for the Bible Hour

not for the concerts

not to hear great preachers

from all over the world

not to worship in the great old edifice

with its magnificent pipe organ

not to sing hymns of antiquity

in fact, they come

not for the Gospel, at all

but for peace and quiet

for one square mile

of no hawking of tee shirts

and games of chance

in fact, there’s nothing for sale

and no alcohol for sale

for a sandy beach

oh! and ice cream at Nagle’s or Day’s

and they know they can rely upon

even if they’re not necessarily

seeking the Christ of Christianity

…and to my way of thinking

stand to miss out on the Best 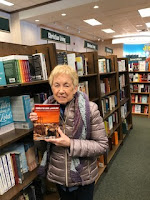 Here I am at Barnes & Noble

with a copy of my book,

You can order it online at Amazon or Barnes & Noble.

Posted by Maude Carolan Pych at 2:25 PM No comments:

Email ThisBlogThis!Share to TwitterShare to FacebookShare to Pinterest
Labels: "Ocean Grove", God's Square Mile, Have You Been to Ocean Grove?, the Great Auditorium

Every month Pastor Steve selects one of my inspirational poems to feature at Beth Israel Worship Center in Wayne, New Jersey. The poem is set up decoratively, placed in a frame and broadsides are available for the taking. This month we are featuring a timely new poem. I've also decided to share it here on my blog this week. Every opportunity to share my poetry is a blessing to me and I pray the poems are a blessing to you... 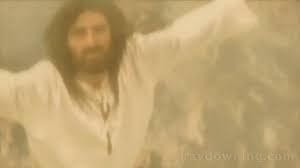 I’M LOOKING INTO THE SKY

I’m looking up, up into the sky

at the end of the Gospel of Luke

as they watched Jesus ascend

and thinking about those men in white

who told them Jesus will return

in the same way

descending through the clouds

so I’m peering intently into cloudscapes

If my eyes could send lasers upward

to burn through them

I hear of wars and rumors of wars

watch the nightly news to find

people worried about the pandemic

and variants and global warming

There’ve been slashings on subways

People are depressed and agitated and angry

It’s obvious, many have plainly forgotten

how to love one another

since so many of Jesus’ teachings

have been cast aside

and honor, glory, and praise

are being withheld from Him

so I’m praying for repentance

and revival and pleading

for people to return to God’s Word

and His loving ways

Meanwhile, more than ever

so I keep looking up

in the clouds, gazing deeply

into the high blue heavens

if my Jesus is coming down

Posted by Maude Carolan Pych at 12:15 PM No comments:

Email ThisBlogThis!Share to TwitterShare to FacebookShare to Pinterest
Labels: "I'm Looking Into the Sky", "Looking for Jesus...", End times, The Ascension of Jesus, The Descent of Jesus 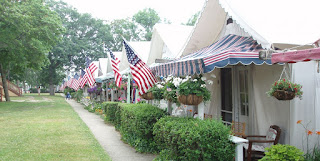 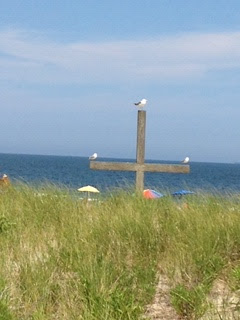 An hour and a world away

is a charming place we love to stay,

where time stands still a little while,

at this gem within our nation

is where we find more than we seek,

by flower gardens, every hue;

Great preachers come from far and near,

the preaching and angelic choir

as the great pipe organ sends its fire

of resounding music through the air,

inviting all who will to prayer.

All this takes place beside the sea

in a grove of sweet tranquility.

past tabernacle, B & Bs;

Victorian landmarks give a show

of “painted ladies” row on row.

and take the garden trolley tour.

This Jersey shore town gives to each

a quiet boardwalk and pavilion,

where perhaps, more than a million

over the years have stopped and heard

So come, find more than you may seek

Would you like to read more of Maude's poetry?

Posted by Maude Carolan Pych at 8:18 PM No comments:

The Statue of Liberty

In Our Family's History...

Posted by Maude Carolan Pych at 7:42 PM No comments: