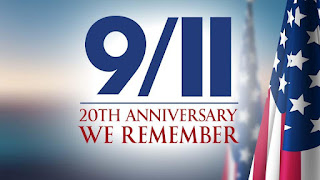 We’ve been told God doesn’t belong in our schools

and replaced with roly-poly Santas, tinseled trees and dreidels

It was posted, plastered, scrawled and spoken

along with Scotch taped photos of those who were missing

with things we thought we wouldn’t need anymore 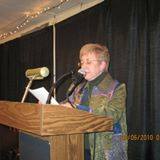 and information about ordering my books.